Pony Profile of an Old Friend

Age when we lost him?  I have known him since he was bought out of Newcastle so he was at least 27!!!

What was he like as a young pony? He was very naughty (it does sound like all the good RDA horses were naughty as youngsters) very strong but very talented!!

Events he took part in;

He was a pony club pro I followed him through 6 youngsters before we got him for Henry to go hunting on. He has been to 6 national Pony Club Championships in Show Jumping and Eventing. He has done about 20 pony club camps :)

He wasn’t a flashy pony but he was very correct and went extremely well so was consistently placed in all his dressage comps.

He was a very good and clean jumper and won many show jumping competitions he was never the fastest but he could jump really well off very tight turns.

He adored x-country's he always needed kicked along but would have jumped your house if you pointed him at it. Henry got his first taste of jumping on him and I fell off a few times more because Baloo jumped extra big and careful, he would never bash his legs. When Tamara started riding him, he jumped even the smallest jump like it was 1 meter high!

He competed in working hunter classes at all the local shows being consistently placed and always jumping a clear round the jumps, he wasn’t the flash model of some ponies his height but boy he was effective.

When he first came to Sunnyside and began helping RDA

He arrived in 2011 and basically taught Henry to ride he was always full of cheek and could buck and bolt with the big boys but he knew when to behave and that was proved when he was doing his RDA work, The most reliable and sensible boy but god he was  a  pain to catch sometimes!!

He did the Championships 3 times and always behaved like the pro he was!!! He could strut his stuff very well and judges loved him.

Henry had two fabulous seasons Hunting on him and I knew whatever we came to all I had to shout was keep kicking Baloo was a pro and knew exactly what he was doing. Ian Starks Daughter took him hunting in his younger days and the report was if he was a hand bigger, he would jump Badminton! He very patiently took Tamara hunting for 2 years on the lead rein and he loved it,

When we lost him     29th. May 2019 very sadly his time had come he owed nobody anything and had given his all at everything ever asked of him. 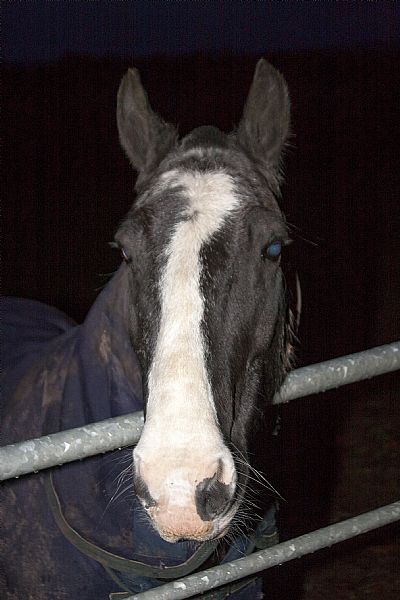 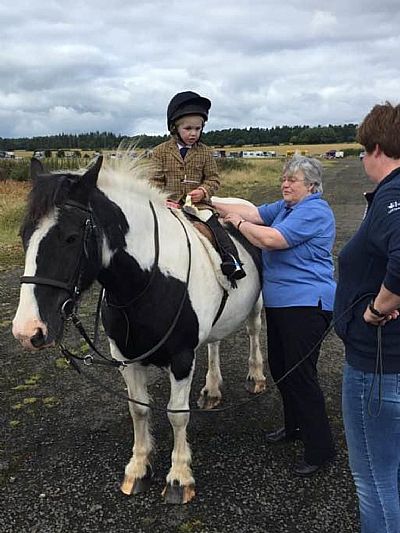 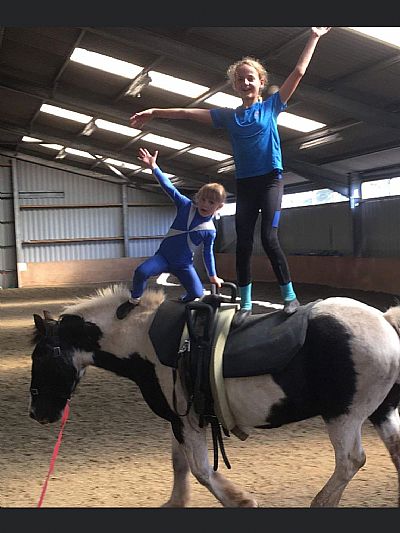 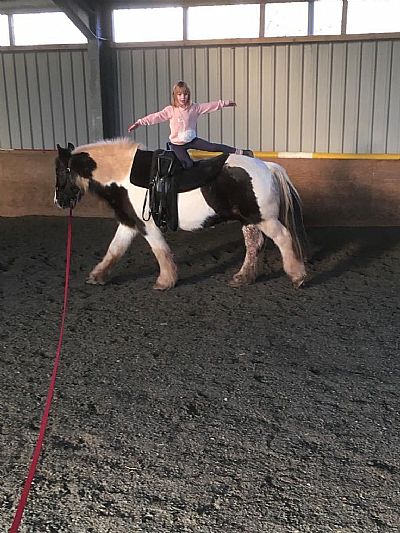 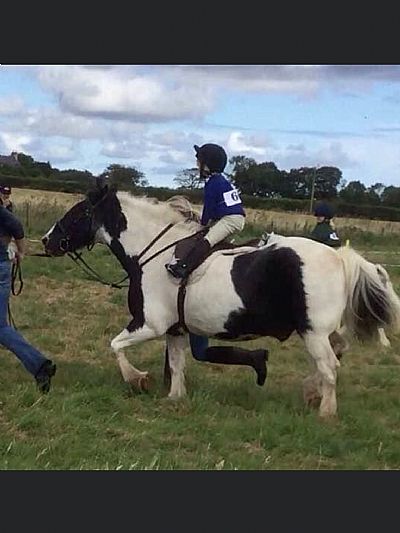 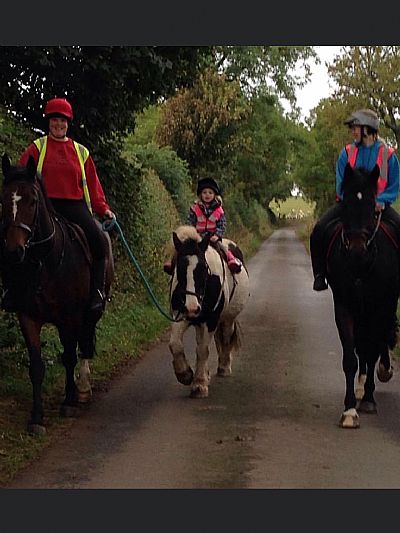 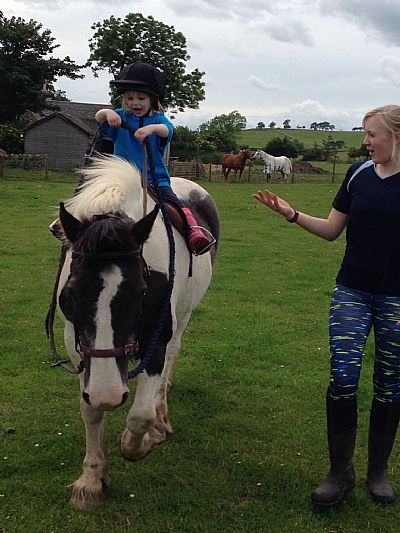