Where did he come from?
He was bred in Austria to be a superstar dressage horse!!! He competed up to the age of 5 then started vaulting at 7 when he was too lazy to learn the more difficult dressage moves!! He was imported to Britain in 2009 by the Phillips.

What he was like as a young horse?
He was very naughty when I first met him aged 7 he was spooky and very silly but at the same time very Lazy!! He also had a stubborn streak

Events he took part in:

Dressage
He competed in Austrian national competitions for 3 years.

When he became a vaulting horse
He started in 2005 in a club in Austria.

When he became an International horse
His first international was May 2006 and he competed at 42 international competitions and every world and European Championships from 2006 to 2016 winning a Gold and a bronze medal.

When he came to Sunnyside
He arrived here in February 2017. His international career had finished but he still had so much to offer. He started his RDA career straight away and his vaulting has been great he is not an easy horse to lead so the led sessions are no fun with him but he is good off the lead rein even if a bit slow.

Regional and National RDA Competitions
He has been to Hartpury to the national championships twice and been really good both times even although his owners were worried, he might become lit up and spooky but true to Pitu he enjoyed showing off but behaved really well. He also competes with the RDA vaulters at national competitions

Hunting
He has never been hunting he has a real phobia of mud and water so I can't imagine he would enjoy it!!! He has learnt to enjoy the mud in the field but when he came, he would not go out in the mud as he had led such a sheltered life!!!

What he is doing while we are not doing RDA?
He is ticking over coming into the arena every few days Tamara is enjoying lungeing him and keeping him loose and supple 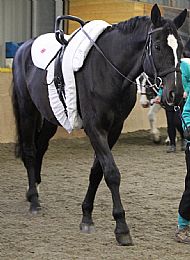 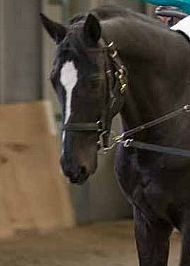 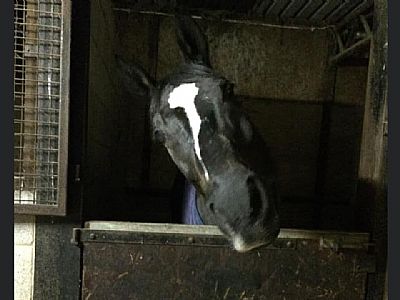 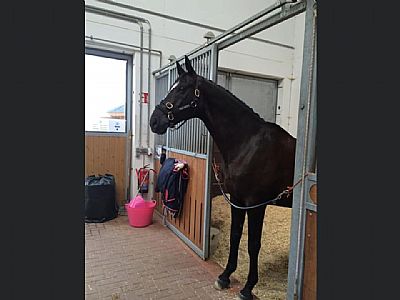 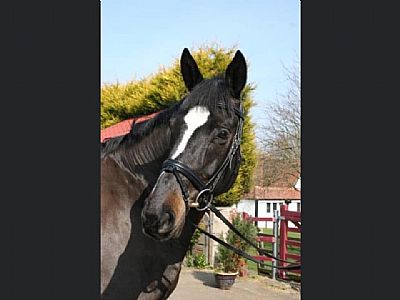 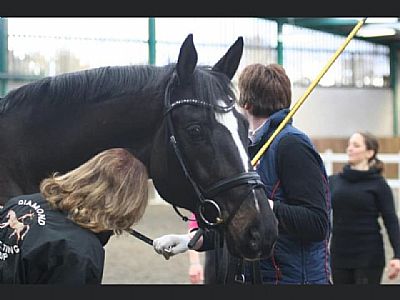