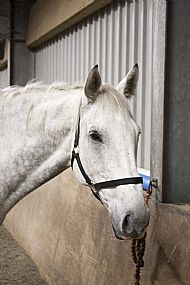 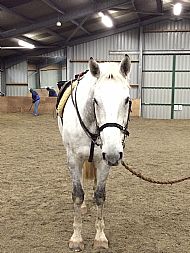 He was very big and very naughty. He used to buck and nip at every opportunity but was always a very loveable horse. He always enjoyed jumping and in his younger days that was when he was most sensible.

Events he took part in and results

Dressage: he competed dressage only twice as a 5-year-old and was very naughty in both tests. The judge wrote “plenty of potential when he wants to oblige” :)

Showjumping: he has jumped round lots of courses of show jumps with lots of different people but has never actually competed in a show jumping competition.

Cross Country: he has jumped round Mini Charterhall every year since 2007 with 3 different people Rebecca, Stacey and Henry.

He has done Duns Castle Team Chase with loads of different riders the very first year he wouldn’t cross the water crossing!!!!

Showing: he has been Champion horse at Duns Show and in 2008 he also won Champion of Champions for the whole show. He has won working hunter classes at Duns Kelso Yarrow and Haddington show. He has won ridden hunter classes at all of the above. He has competed at the Highland show twice 4th in the Novice class in 2010 and 7th in the open class in 2011.

Vaulting: he started his vaulting career in 2007. His first international was Aachen 2008 and he then went to the World Championships with 2 individuals in Brno the Czech Republic. He started carrying the team in 2009 and in 2010 won the Nations Cup class in Saumur, France. His vaulting career at the top level finished with an individual competition in Belgium 2011. He continues to train with both the Reivers and South Scotland Select vaulters and his been Scottish and British Champion on many occasions.

Hunting and Galloping: Bart has been hunting since 2008. The first day I took him, I was field master and he was brilliant until late in the day when he would not jump a tiny jump out of the wood as the ground was boggy!!!! He has jumped it many times since and never bothered. Anyone could take him hunting he is the ultimate pro behaves perfectly has a big galloping stride and follows over any jump. He is not the bravest in front, so I don’t take him very often but did enjoy my last day of this season on him in the snow.

He started galloping with White Abbey in 2013 when I decided he was going to be a racehorse. He is a complete pro and stands and waits for the racehorses to get to him and he does the final little bit of work up the hills with them. He enjoys watching the racehorses do laps of the field. He has favourite fields that he will gallop up and others he just stands at the gate and waits for them.

He arrived in February 2011 and was the first of my horses that we introduced to RDA. He took to it straight away and has never looked back

He has been to every regional RDA competition that Berwickshire Group RDA have attended since 2011. He has been to the nationals on four occasions carrying RDA riders and vaulters. He was borrowed by an Irish rider once to do a canter test as his horse wasn’t allowed in.

What he is doing while we are not doing RDA

Bart is enjoying a well-deserved rest. He works all year round and doesn't very often get a few weeks off, so he is making the most of it and just chilling.

Many people don’t realise that the horses have a huge life outside there RDA sessions.

This week is about Bart Simpson. He has been a successful show horse evening being placed at the highland show and winning lots of championships at the local shows. He has vaulted at both World and European Championships with team and individuals.

He has been round 100s of x country’s with 3 different people. He is everyone’s first choice as a hunter as he is so well behaved . He even looks after Tamara. He has galloped many miles with the racehorses and is always happy to stand and watch. He has been to the races with the duty of leading the runners to the start. He is the most versatile and reliable horse. He has been with me since he was 7 and this year he turns 23. He really is a horse of a lifetime 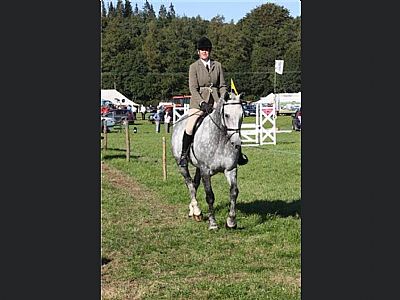 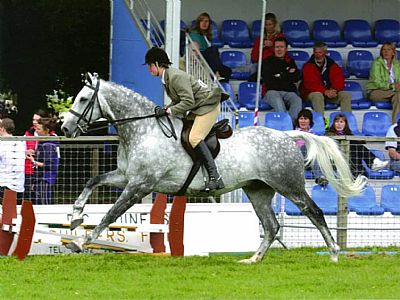 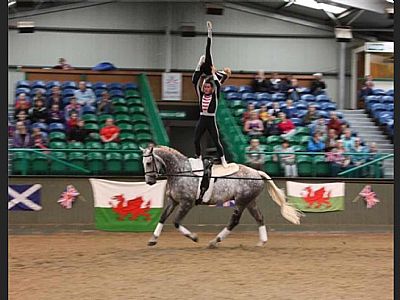 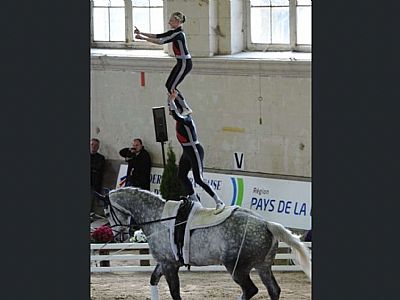 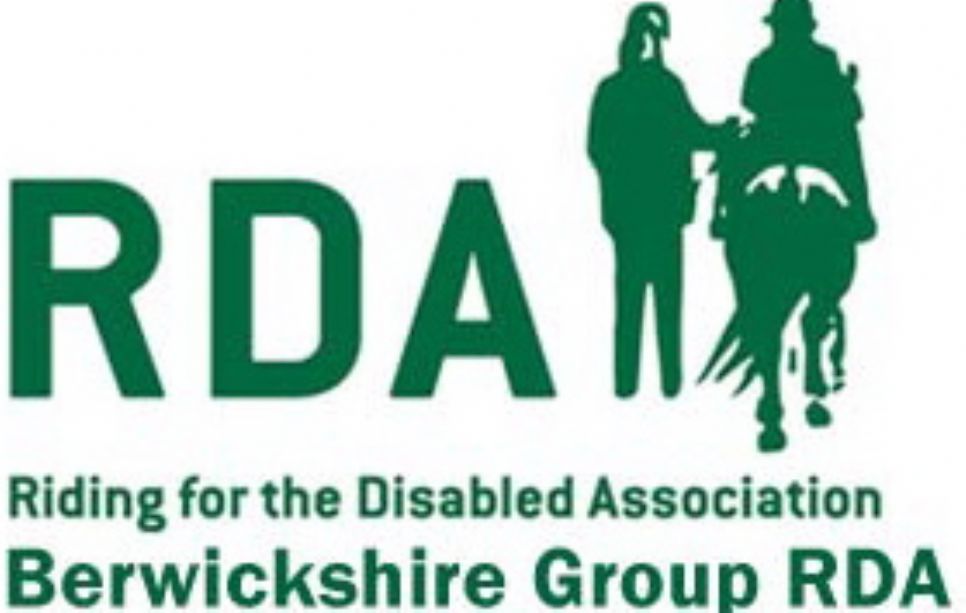