Breed By a foreign stallion out of a primative Rising mare he has no breeding recorded in his passport!

What he was like as a young horse? I saw an advert for him about August time last year and something made me contact them about him!! He was apparently very big and gangly and a real stress head! He hasn’t done any competing but they girl that I bought him off has spent a huge amount of time making him a more obliging horse!! The advert was very honest.

Events he took part in:

He hasn’t competed at all but we plan to do all the local events if they are allowed to happen. I really hope to take him hunting and he has been practicing his jumping.

He is a stress head if left alone in the stables but is happy if he has friends round him.

When he came to Sunnyside? After lots of humming and haaaing and did we really need another horse Fudge eventually arrived on the 8th November. Alistair from Eric Gillies picked him up for me and was on the phone straight away to tell me what he was like. I bought him without going to try him there was just something that made me eventually bite the bullet.

When he became a vaulting horse? He started the very day he arrived. He was very good and the girl I bought him off was shocked. I never mention vaulting when I buy a horse as it puts some people off but she was thrilled and keeps in touch to see how he is doing. He was vaulting really well before lock down so fingers crossed it continues.

What he is doing now and when he will start RDA? He has been doing lots of hacking and playing with Tamara's pony. We are slowly introducing him to the ramp and Equipment and he is doing great so far so hopefully when RDA returns, he is ready to go

Fudge has spent the winter learning all sorts of new things. Hopefully when RDA restarts properly he will be ready for action. He has been hunting a lot learnt to jump at our lessons and kept up with some vaulting. He is currently on a short holiday as he had been very busy before Christmas. Admired for his unusual colour he is quite an insecure horse so needs lots of love and praise to boost his confidence. 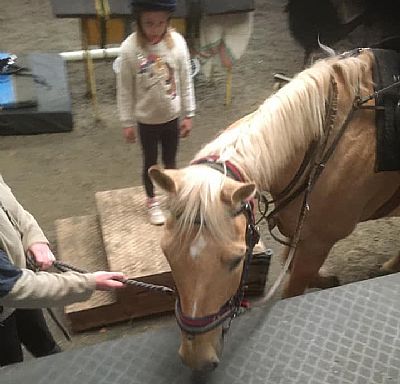 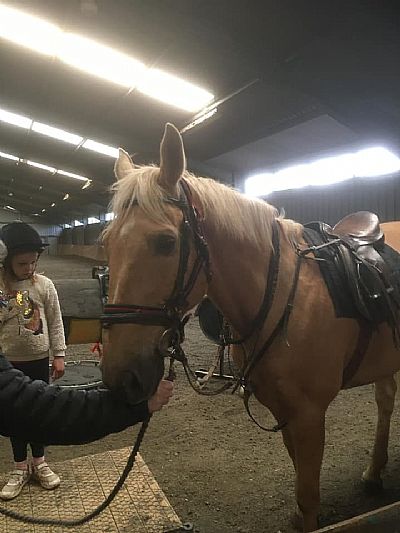 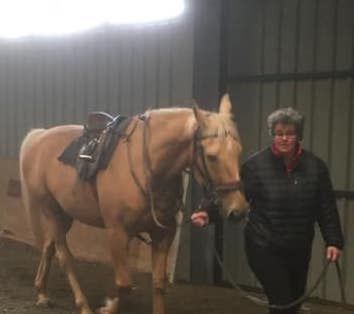 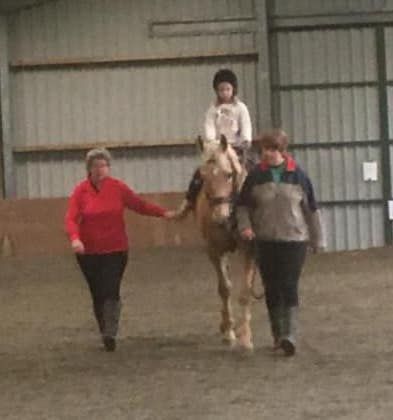 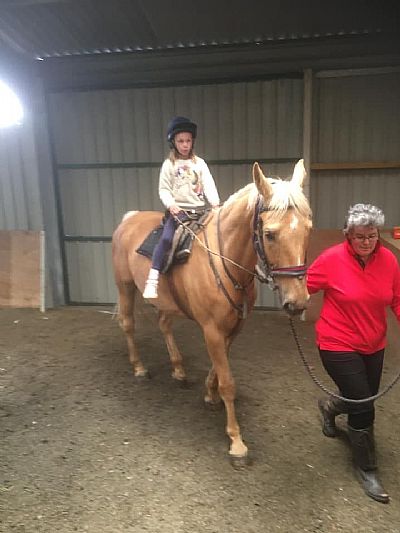 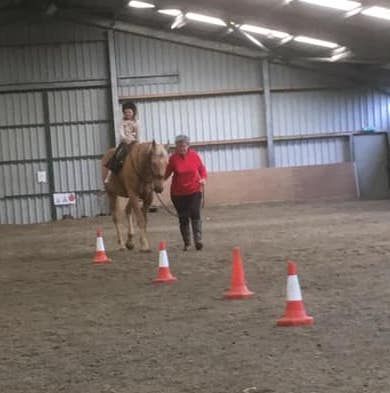 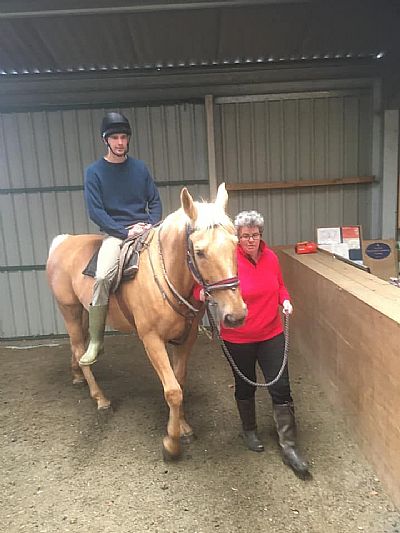